Lawsuit Seeks to Save Water in California 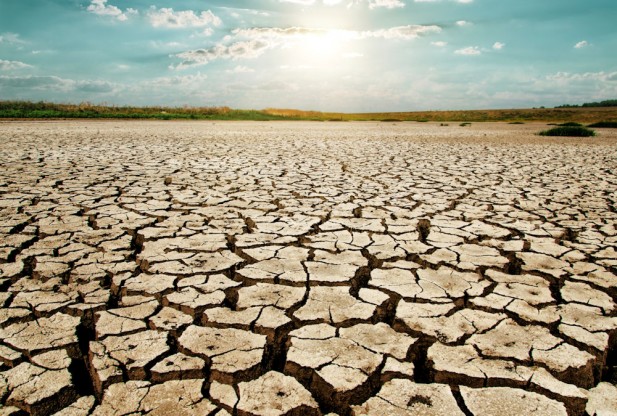 Recent polls show that nearly every adult in California has gotten the message – the drought is serious, we have to save water, wherever and whenever possible. Nearly everyone, it seems, except the Department of Water Resources. Among its other tasks, DWR is responsible for awarding grants to local water agencies for various projects that qualify for state assistance. With a severe drought underway, there are many applicants for state funding, and as the proceeds from the recent $7.5 billion water bond begin to get disbursed, there will be many more applicants for state funds.

A year ago, Governor Brown underscored the importance of this concept when his second Executive Order on the drought directed –

There’s no mystery about what conservation measures need to be implemented. DWR long ago designated a list of urban conservation measures, including metering, conservation pricing, leak detection, customer rebates, and school education as conditions of eligibility for state grants. And for agricultural water suppliers, the list was laid out directly in the law itself.

But NRDC has found time and again that water suppliers approved for receiving grants are not implementing the conservation measures they should. We’ve called this to DWR’s attention numerous times, but have seen no change from the Department, even after the Governor’s Executive Order in April of last year.

Our lawsuit includes six examples of local water agencies (five urban, one agricultural) that are scheduled to receive state grants but whom are clearly not implementing all the required conservation and efficiency programs and are not being required by the grant agreement to do so. There are undoubtedly more districts in this category, but these six are sufficient to make the point. The districts are named parties in the suit, but the relief we are seeking is for the Department to offer grant agreements to these agencies that will ensure that they carry out the conservation measures that are conditions of eligibility. We are NOT asking the court to block the issuance of any grants.

We believe this issue can be resolved quickly, if DWR —

This is not simply a paper exercise. We know that an integrated approach to water conservation – metering, and conservation pricing accompanied by incentives and education – work to shrink a community’s water “footprint”. Several California communities, including Los Angeles, have been able to stabilize their water use even as their population and economies expand.

At a time when Governor Brown has so effectively conveyed the need for all Californians to save water in response to this historic drought, it seems odd that a state agency charges with managing water resources would continue to ignore key water conservation requirements that have been law for years.